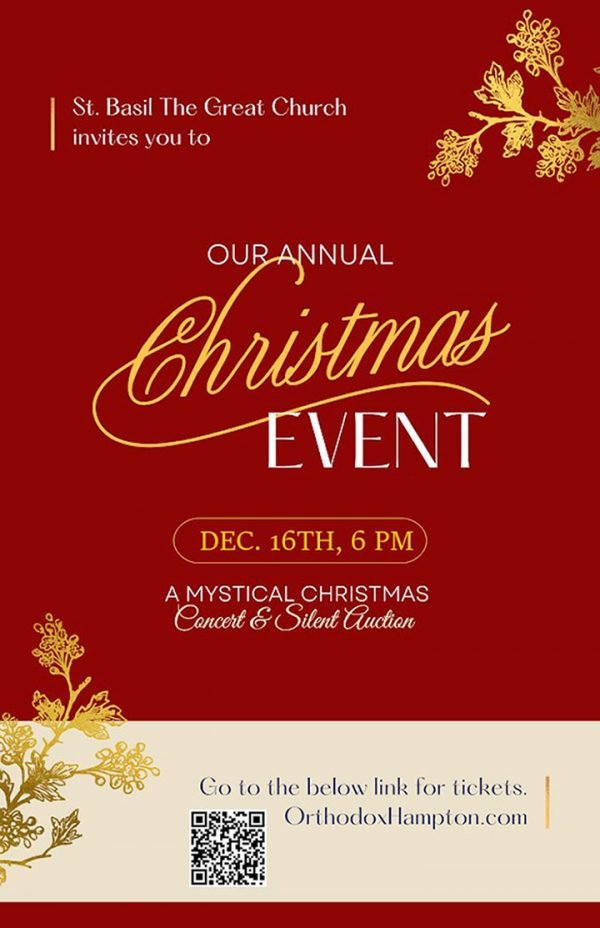 Fr. James Purdie was born and raised outside of Rochester, NY.  He and his wife Kh. Kelly met during undergraduate at Muskingum University where he majored in Religion/Philosophy. Following graduation, Fr. James attended Pittsburgh Theological Seminary (‘07). Fr. James and Kh. Kelly were married in ’05 and after much study and consideration, they concluded that the Orthodox Church is the fullness of the faith and God’s One Holy Catholic Apostolic Church.

​Just prior to completing his Master’s of Divinity Fr. James and Khouria were received into the Orthodox Church at St. George Antiochian Orthodox Cathedral in Pittsburgh. Upon graduation he began to assist Fr. John Abdalah, now Bp. JOHN, at the Cathedral while being a stay at home dad. In 2010 he completed the St. Stephen’s Course and was ordained to the Holy Priesthood on the Feast of the Dormition. Since that time,he served as the assistant priest at St. George Cathedral, Pittsburgh. In 2012 he received his Master’s of Applied Theology from the University of Balamand, Lebanon and the Antiochian House of Studies. During that same year he was assigned to St. Basil the Great, Hampton, VA.

​Fr. James enjoys spending time with his wife and three children, reading, working out in the lawn, and soccer. He and his family are blessed to be serving at St. Basil’s, and sharing in the great things God is doing there.

Dn. Christopher and his wife, Rhonda, were both born and raised in Jefferson City, Missouri. They have two adult daughters and two grandchildren. They are empty-nesters and enjoy traveling, visiting their kids and grandkids, and serving the Church. They especially enjoy spending time at the Antiochian Village Retreat Center and at the Holy Monasteries of Our Lady and Saint Laurence. Due to age and time constraints, Dn. Christopher’s many hobbies have dwindled down to just weightlifting, and occasionally snow skiing.  Sadly, he no longer rides a motorcycle.

​Dn. Christopher was ordained to the diaconate in 2017 by his Grace Bishop Thomas. He completed the St. Stephen’s Course through the Antiochian House of Studies (AHOS). He is the director and teacher of the adult education courses at St. Basil’s. He also teaches a bi-weekly bible study at a local jail. He has a keen interest in patristic and biblical theology, with a special emphasis on spiritual development. Dn. Christopher and his wife are active in St. Basil’s social ministries.

​Dn. Christopher has been employed by NASA Langley Research Center for over 20 years. He is a Senior Research Physicist. His current research areas are galactic and solar cosmic radiation transport and dosimetry, space plasma physics, and space environment modeling. His publication record includes over a 100 peer-reviewed journal articles and several book chapters. He is the recipient of numerous professional awards including the NASA Exceptional Scientific Achievement Metal and the Small Business Technology Council’s (SBTC) 2016 Champion of Small Business Commercialization Award, which he received at the US Senate Office Building. Dn. Christopher earned his PhD in Theoretical Physics from the Georgia Institute of Technology.

Dn. John Robert Gresham, Jr. is a native of King William County, VA. He holds a Bachelor’s of Science in Agricultural Education from Virginia State University and is a Certified Virginia Master Naturalist and Certified Interpretive Guide with the National Association for Interpretation. He serves as the Education Support Specialist at York River State Park in Williamsburg.

Dn. John holds a Certificate in Church Administration from the Evan-Smith Church Leadership Institute of the Virginia Union University School of Theology. He has served 17 years as the Pastor of Trinity Baptist Church in West Point Virginia and a two-year term as the Moderator of the Pamunkey Baptist Association. Finding the depth of African Christian history and spirituality in Orthodoxy, he converted on January 5th, 2014.  Since then, Dn. John has earned the St. Stephen’s Certificate in Applied Orthodox Theology from the Antiochian House of Studies and serves as Parish Council President, Teen SOYO Advisor, and Secretary of the Brotherhood of St. Moses the Black.